Time to migrate your BigTree websites

In the Content Management System (CMS) market, BigTree is a niche player with a small but loyal installed base in the higher-education industry and the art & culture industry. A number of colleges and museums chose BigTree because it is open source and highly customizable, almost to a fault.

However, recent news revealed that BigTree is now in maintenance mode only ("release 4.4.16") and the next major software release ("release 5") is all but dead. If you are running a BigTree website, you need to act now and make plans to migrate to another CMS platform before BigTree reaches its inevitable end-of-life.

In this blog post, we first briefly recount BigTree's history and explain the most common reasons that led to its use by colleges and museums alike. Next, we suggest alternative CMS's for replacing BigTree based on how well the said reasons still hold true for the replacement. Lastly, we highlight some important issues as you migrate from BigTree to a new CMS platform. 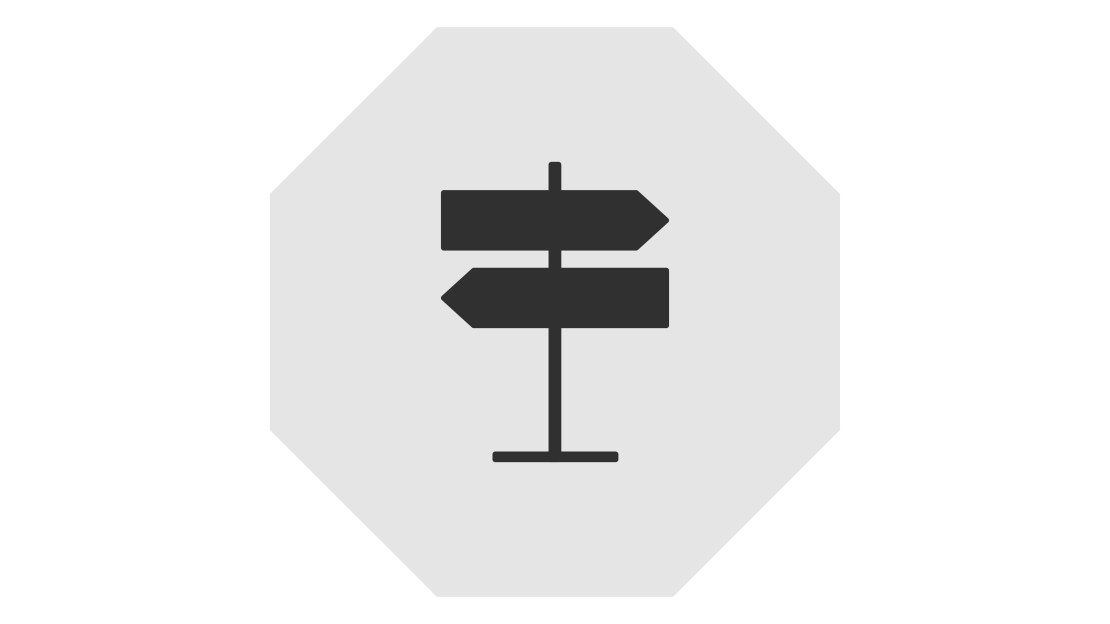 The case for BigTree

In 2008, a group of employee developers of Fastspot came together to create BigTree. The code was subsequently open-sourced in 2011. Over the years, BigTree has been billed as a nimble and developer-friendly CMS. BigTree was valued by institutions in the higher-education and in the art & culture industries for the following reasons:

Despite its original proprietary roots, BigTree has since thrived as an open-source niche project. The number of core project developers is minuscule in comparison with that of WordPress and Drupal. Yet, the project prides itself as being developer-friendly, forming a close-knit community where its lead developer often directly answers questions raised in the support forums.

Higher-education and art & culture are two industries that are well-versed in the benefits of supportive communities in their day-to-day work. The communal nature of open-source software naturally appeals to them. Both industries have had long histories of successfully deploying open-source software products. Not surprisingly, BigTree made inroads into those 2 industries.

BigTree is designed to have a core that is lightweight and provides only the most frequently used functionalities of a CMS, fully expecting that the out-of-the-box solution be extended to make it production-ready. BigTree's objective is for the CMS to be so flexible that developers have complete control over the design of a website. In fact, the entire front-end of a BigTree website needs to be built from the ground up. The customizability that BigTree offers is a major advantage to industries with complex CMS requirements, such as the higher-education and the art & culture industries.

The high degree of required customization has resource ramifications, namely, organizations that use BigTree must have in-house software development resources or the finances needed to outsource the task to external developers.

BigTree was built primarily using PHP, a very popular programming language powering major CMS platforms such as WordPress and Drupal. For those organizations that have the prerequisite development resources, it means that developers responsible for extending BigTree don't need to learn another new language to do their job, hence keeping the overall development cost down while giving them complete control over website design.

At a very high level, a CMS stores and manages contents, and delivers them for display on output devices for use by users. The web browser used to be the only output medium for a CMS. With the proliferation of Internet of Things (IoT) devices, the contents managed by a CMS need to be made available and displayed on a whole slew of additional novel devices and innovative applications such as digital signages. To reduce a CMS's code complexity, the notion of a headless CMS was born.

The API used to access headless BigTree is still in beta stage. Yet, there is considerable interest in this feature from industries because of the omni-channel capability that it provides. 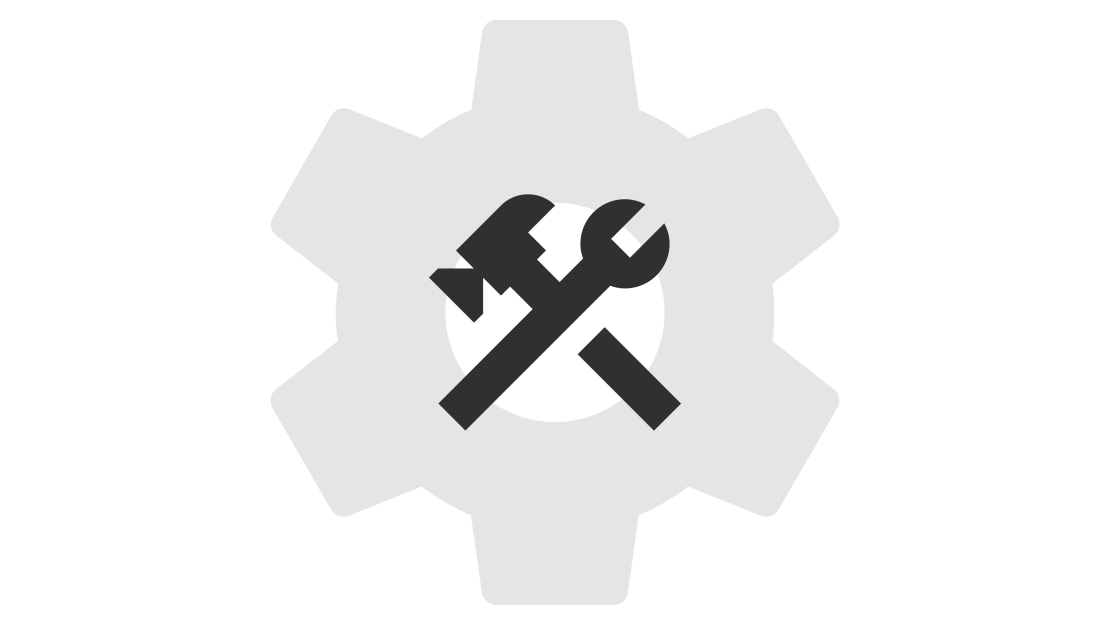 Despite the penetration BigTree made in the 2 aforementioned industries, rumors circulated about its viability which were later confirmed by a support message on March 16, 2022 by its lead developer. The message conveyed the sad reality that the long awaited version 5.0 was 'unlikely to ever find release' as the open-source project 'no longer had a company sponsoring it.' For the time being, only bug-fix releases would be made available.

As BigTree lingers in maintenance mode, software decay and obsolescence are two real threats facing its installed base. Without corporate sponsorship, its remaining developers have no choice but to relegate BigTree bug fixing and vulnerability patching to their spare time only, thereby putting the clients' website stability at risk. In addition, as its underlying technology stack advances, for example, PHP progressing from version 7 to version 8, failure to keep up means that BigTree websites cannot take advantage of the latest functionalities, performance optimization, and security updates. Even if a client is willing to forgo the benefits of keeping the technologies up-to-date, maintaining the status quo will inadvertently hurt their pocketbooks. What used to be done upstream for free must now be done in-house for it to be timely, driving up the overall I.T. cost.

If you are still operating a BigTree website, you need to act now to plan for migrating to a comparable or even better CMS. Next, we'll discuss some CMS candidates for replacing BigTree. 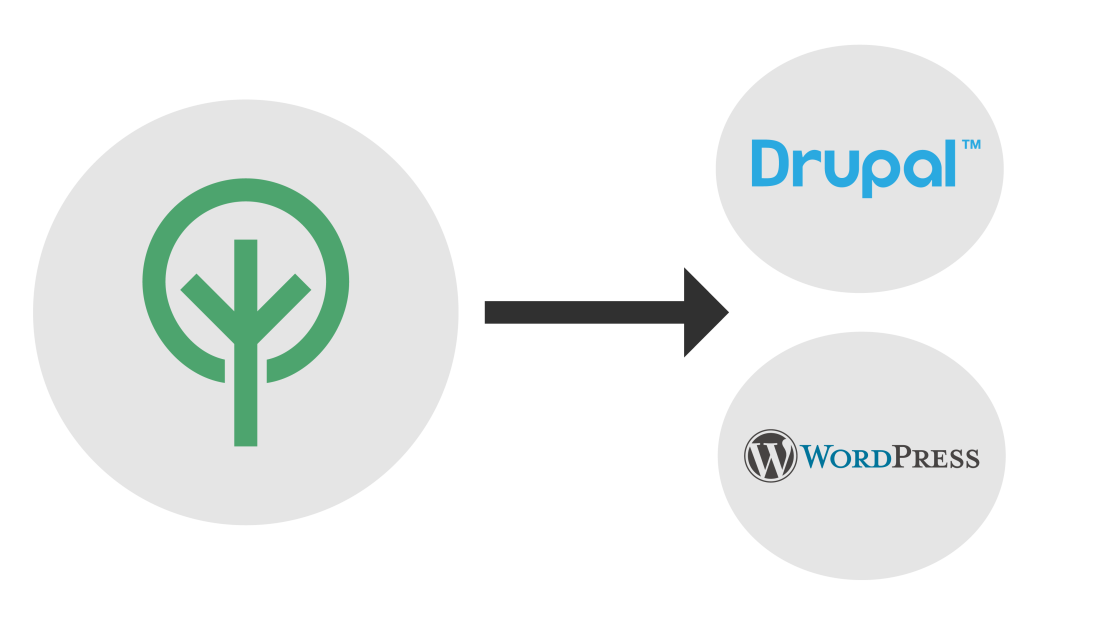 Below, we rate candidates for replacing BigTree using the same 3 properties that make BigTree stand out in the first place. Our goal is to identify the best candidates that equal or better BigTree in those areas.

According to a 2021 study, WordPress and Drupal are the top 2 CMS's in use by US universities and colleges, with 41 and 19% of the market respectively. Both are open source, and both have vibrant and sizable communities supporting the projects. The communities are not targeting just software developers for churning out code, but also end users for sharing best practices, and marketers for promoting the CMS's.

The sheer size and level of support from their respective communities render, beyond any doubt, WordPress and Drupal viable for the long-term. Migrating to either CMS means that you won’t have to switch again because of the project’s development status.

BigTree revels in its flexibility; an apt mantra for BigTree is 'if you can dream it, you can code it.' Not surprisingly, of the 3 CMS's, BigTree requires the most custom work to make a website production-ready from out-of-the-box.

Drupal is at par with BigTree in the sense that it was designed with extendibility in mind. Like BigTree, a Drupal website requires customization to the out-of-the-box software. This should not pose any serious challenge to organizations migrating from BigTree because:

Both WordPress and Drupal are capable of acting as headless CMSs. Because of the 2 projects' vast development resources and their much larger installed bases, their implementation of the headless feature is more mature than the beta version from BigTree.

In summary, if you are switching from BigTree to WordPress, your new website may be somewhat constrained by the underlying building blocks–the off-the-shelf modules and themes. On the other hand, switching to Drupal will give you the same flexibility to develop your website exactly the way you envision in your requirements. 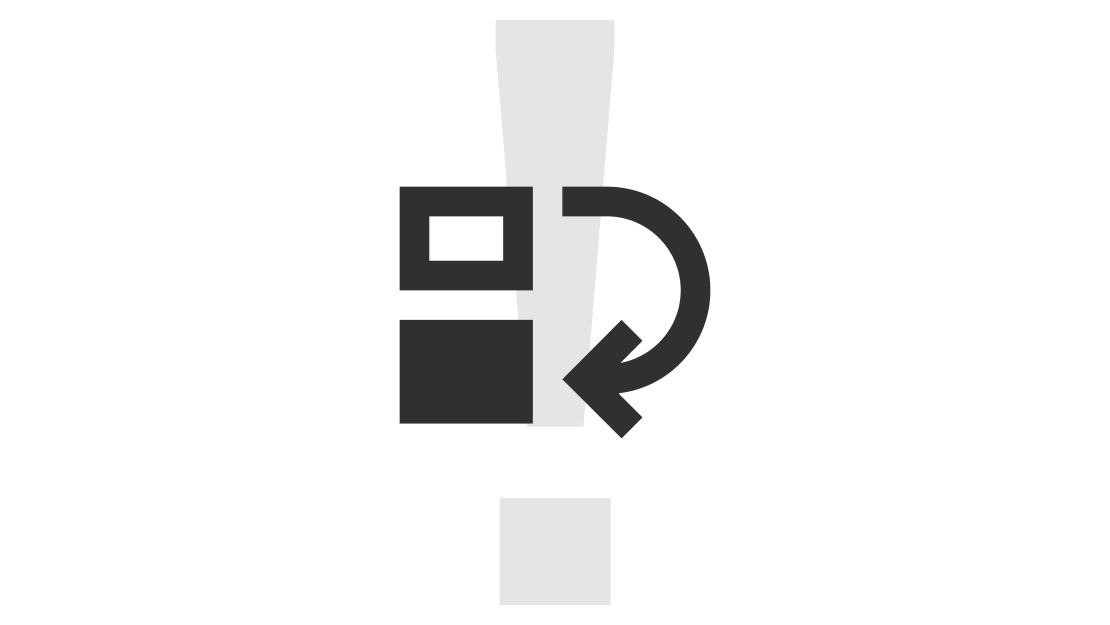 Regardless of which CMS ends up replacing BigTree, migrating from one CMS platform to another requires careful planning. To plan, you must perform a thorough investigation of which existing web contents and functionalities to migrate to the new CMS platform.

Given that BigTree is now strictly in maintenance mode with no new features planned for future releases, current BigTree websites need to migrate to a similar or better CMS platform. WordPress and Drupal all have their unique advantages, and either is a worthy replacement for BigTree. In general, Drupal is a good candidate for replacing BigTree because, like BigTree, it is highly extendable, and as a bonus, it is constructed to be more secure and scalable. However, if you have modest website requirements and you are strapped for development resources, WordPress may be a suitable alternative.

Five Jars has extensive experience designing websites for the education industry and the art & culture industry, and if you are from either industry and you are looking for some help to migrate from BigTree to a new CMS platform, please contact us for more information.

Anastasia
IT marketing specialist with 6+ years of experience. She is passionate about new technologies combined with the humanities and in her free time studies HTML & CSS. Anastasia is delighted with the Drupal community and enjoys watching the popularization of open source.

Here at Five Jars, we build top-notch Drupal websites by following rigid coding standards and applying best testing practices, and performance testing and user acceptance testing are the most...

With a well-developed website, a museum team can highlight top features and best collections, make the audience more involved, and gain more visitors.

Is Drupal a good CMS for Health, Wellness & Fitness organizations?

This is part one of a series that critically examines if Drupal is a good Content Management System (CMS) choice for various vertical markets. We will start with the Health, Wellness &amp; Fitness...