Enterprise companies may have bigger IT budgets than small and medium-sized businesses (SMBs), but their requirements are, by the same token, more stringent.

When it comes to selecting a Content Management System (CMS) for establishing its on-line presence, an enterprise company is more likely to invest a little more to ensure that its custom requirements are being met. In this post, we'll examine if Drupal can satisfy an enterprise’s CMS requirements. 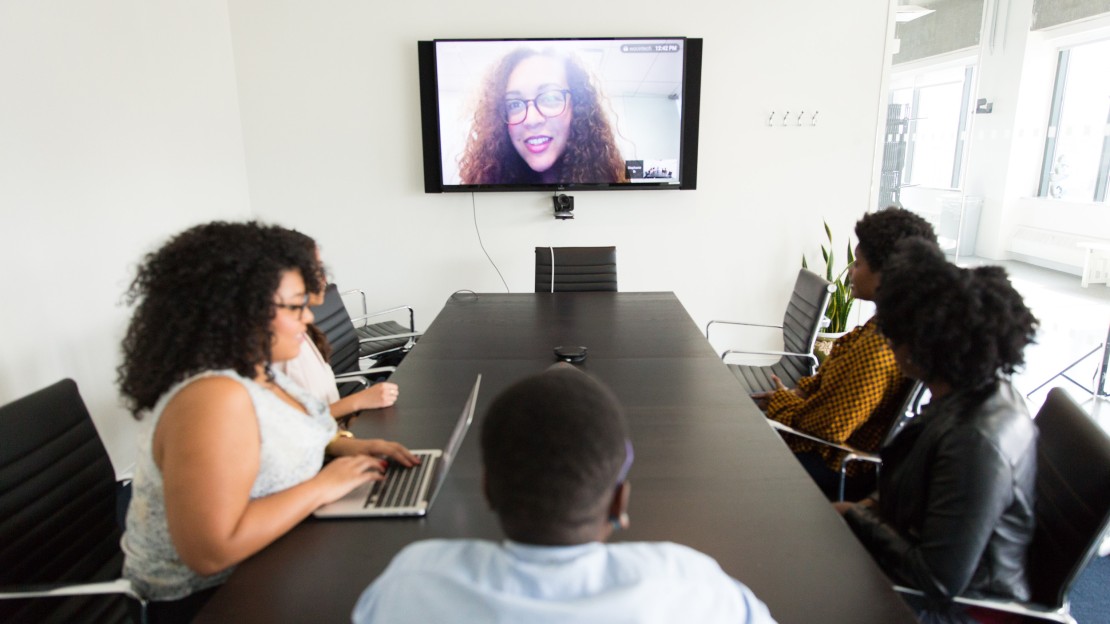 Location-wise, an enterprise company is often distributed across cities, countries, or even continents. Functionally and administratively, an enterprise is divided into departments, and managed using a hierarchical reporting structure. Despite its geographical and structural complexities, an enterprise must maintain a strong and consistent brand image, and support the management of intra- and inter-departmental workflow and the sharing of information. Below, we discuss how Drupal fares as a CMS for large enterprises with enterprise-class performance requirements.

Is Drupal good for enterprises? 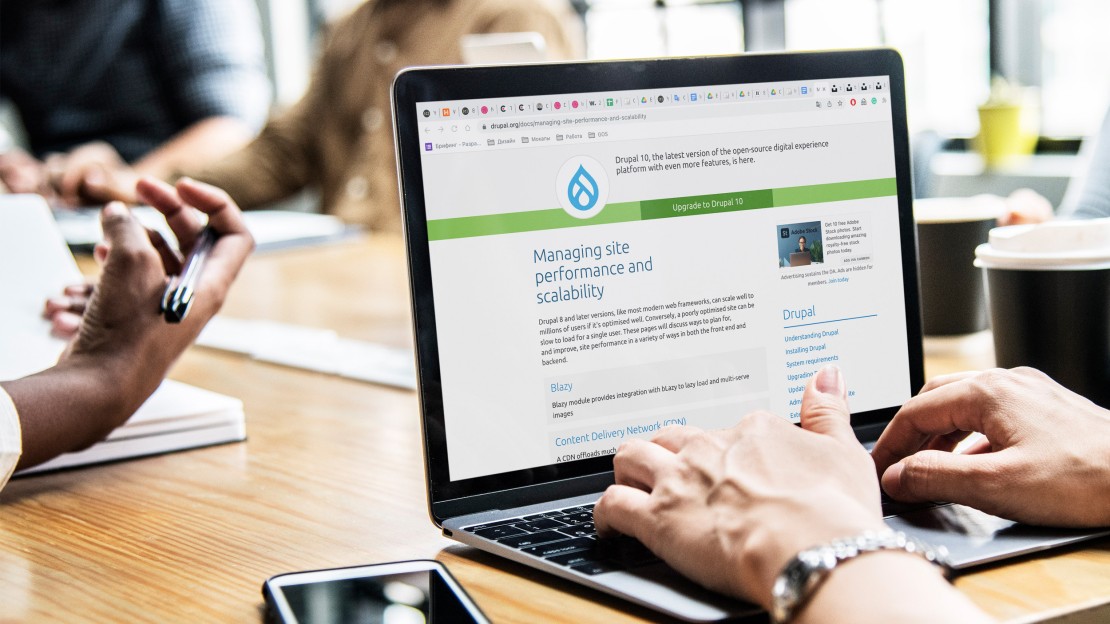 A CMS may experience constant fluctuations in web traffic volume. When web traffic spikes unexpectedly, site performance must keep up and process the extra system load with minimal performance degradation. Failure to do so results in poor user experiences, revenue losses,  and brand damages.

Besides the occasional spikes in daily operations, corporate mergers and acquisitions will also grow the demands for a CMS's services.

An enterprise-class CMS must be able to scale up the number of concurrent active users/sessions, the number and size of digital assets managed, and the reach to remote geographical regions.

Drupal's modular architecture allows services to be distributed to multiple servers in the cloud, resulting in the optimization of site performance. For example, the database component and the main Drupal application can run on separate servers. And in times of peak demand, multiple copies of the Drupal app itself can be spun off to run on different servers in order to balance the system load.

To extend its geographical reach, a Drupal website can integrate with Content Delivery Networks (CDNs), which are essentially proxy servers of the site's static digital assets (videos, images, documents, etc). These assets are replicated on CDNs that are strategically located closer to remote target users who otherwise may have to access the web server from a different continent. The net result is faster access for distant users.

A caveat is that performance optimization for Drupal does not come for free. Enterprises need to plan for non-trivial upfront development costs to build the automation infrastructure for scaling their computer resources. That infrastructure allows resources to automatically ramp up to handle the sudden spikes in traffic, and to ramp down when they are no longer needed. The net benefit is that, in the long run, the total cost of ownership is reduced without compromising user experiences. 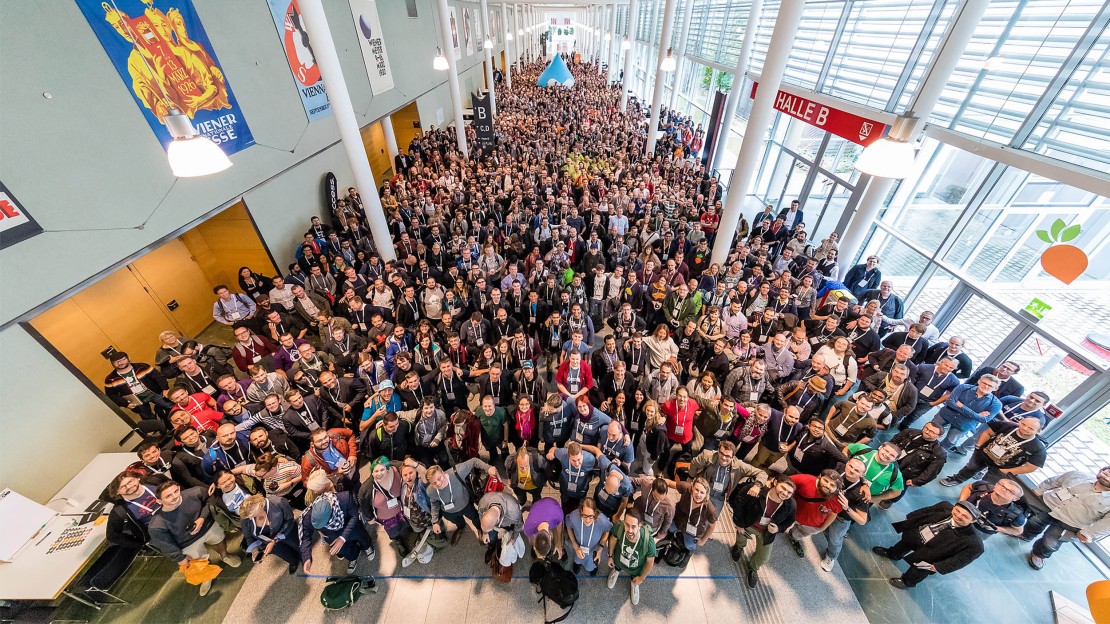 Typically, an enterprise-class CMS is integrated with other web applications in a digital transformation project. To future-proof the return of investment, it must not only integrate with the enterprise applications of today, such as e-commerce, but also with emerging technologies that may become mainstream tomorrow, such as non-fungible tokens (NFTs). To keep pace with technological innovations, the CMS must be in active development, and software updates must be regularly released.

Drupal is open-source software that is actively being developed by a large global developer community under the umbrella of the Drupal Association. In the 12-month period ending on June 30, 2021, there were 7,000+ individual contributors and 1,100+ corporate contributors to the Drupal codebase. The sheer number of active Drupal developers is the best possible guarantee for the continuing flow in the pipeline of future software updates.

In addition to its size, the Drupal community is also known for its diversity. The community consists of contributors—both individual volunteers and corporate-sponsored ones—coming from different industries as well as different nationalities, cultures, and backgrounds. The inherent diversity gives Drupal an innovation advantage over proprietary software produced by a more homogeneous corporate entity. By using Drupal as its CMS, an enterprise can rest assured that its website is well supported on the leading edge of technology both now and in the future. 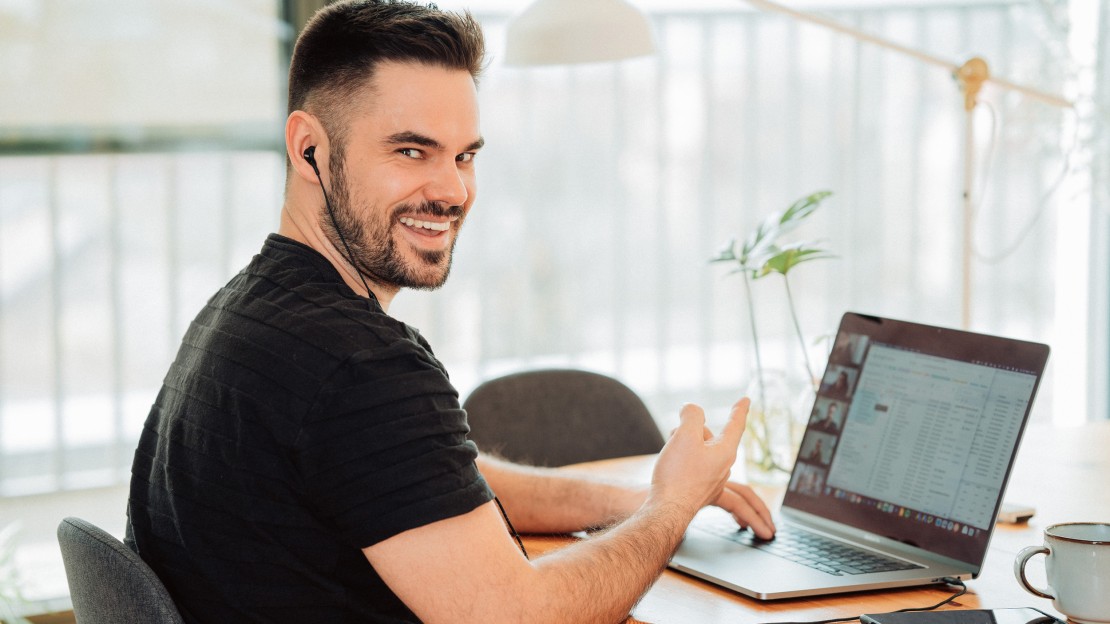 An enterprise is the sum of numerous business units with distinct business functions, often at different locations. For the enterprise to function effectively, these business units need to communicate and collaborate with each other in the cloud. With respect to managing the enterprise’s digital assets, the CMS must support an asset-driven workflow that cuts across this complicated network of business units.

Drupal provides core and contributed modules for streamlining the enterprise-wide workflow pertaining to your digital assets, including their moderation. A Drupal-based CMS solution maximizes collaboration between different business units while enforcing the proper approval processes and security measures. 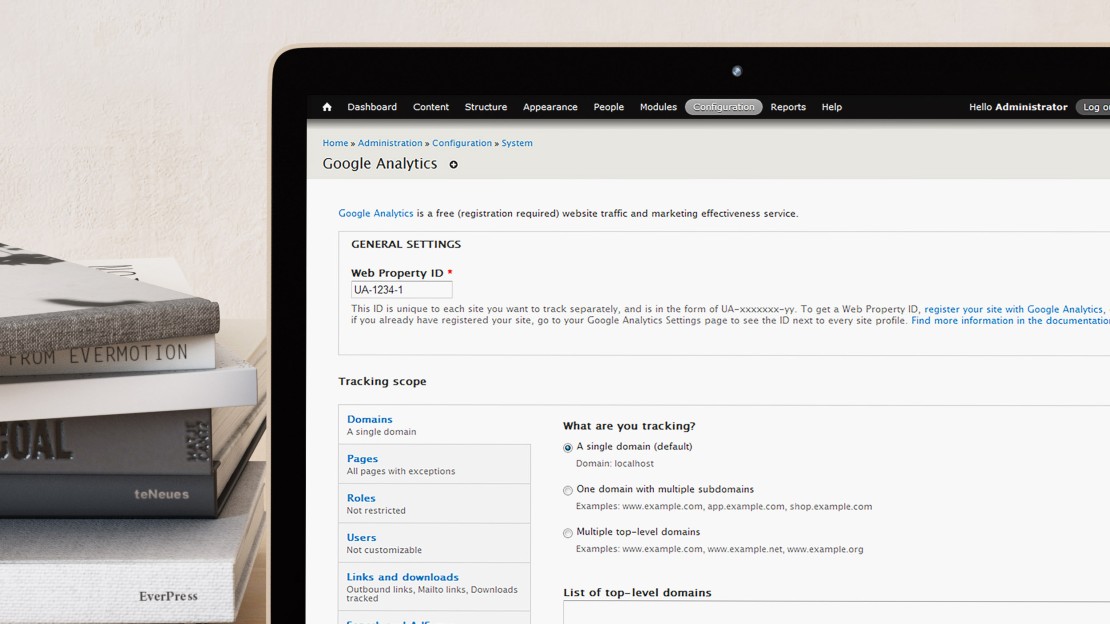 Website statistics track the behavior of visitors on your website. The stats may come from internal sources such as web server and CMS logs, or from third-party external sources such as Google Analytics. The market intelligence harvested from these stats can be very useful in improving business operation effectiveness and users’ digital experiences.

Despite the obvious business benefits, the storage and use of website stats have led to privacy and cybersecurity concerns. Several governments have enacted legislation in recent years to ensure proper protection of website stats against data abuses and theft. In 2018, the European Union passed a set of data privacy laws, known as the General Data Protection Regulation (GDPR), to protect EU residents with respect to their personal data. Corporations found guilty of GDPR non-compliance face hefty fines and damages to corporate reputation.

Drupal has over time evolved and improved its activity logging mechanism. Through the logging API, a Drupal module can log messages of various severity levels to the main application log. The robust logging API allows an enterprise to do detailed record keeping to ensure that the archived data will be available later if required by a regulatory body.

Drupal analytics is not limited to the application's own logging data; Drupal also supports integration with industry-leading external resources such as Google Analytics. 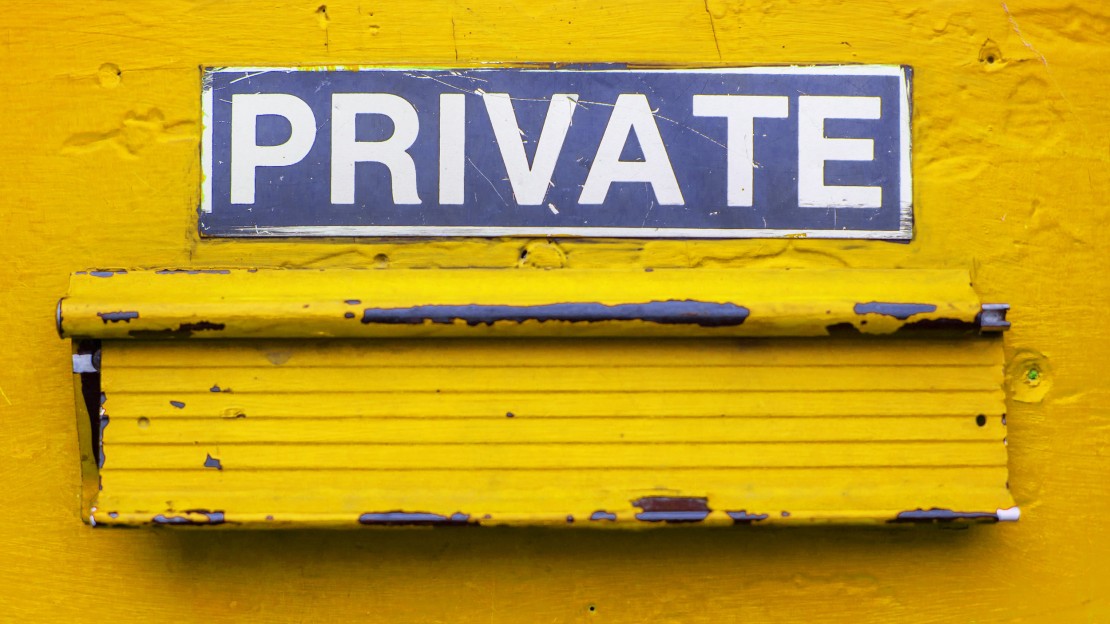 “An ounce of prevention is worth a pound of cure.” This is so true in Drupal software development.

Drupal has a dedicated security team for educating developers on how to write secure code. By writing more secure code in the first place, there are less security vulnerabilities to fix later. The team’s publishing of security best practices increases the competency of the Drupal developer community, thereby raising the overall security standard for Drupal releases.

Despite the best efforts of developers and the security team, some security vulnerabilities may eventually evade detection and get included in a general Drupal release. However, the enormous size of the Drupal community increases the likelihood that a leaked security vulnerability will be discovered sooner than later.

Drupal is known for being both transparent and responsive when it comes to disclosing and fixing security bugs. The Drupal security team manages the timely on-line publishing of security advisories. In addition, the team also holds the module developers accountable for the punctual fixing of security bugs. If a known security vulnerability within a module does not get fixed in due time, the security team will mark the module as being unsupported.

With Drupal, enterprise companies can build a customized website solution that promotes collaboration among business units, and is secure, scalable, future-proofed, and regulatory compliant.

Five Jars is a full-service digital agency with a diverse skill set to help you advance your digital transformation projects. We're here to discuss and collaborate with you on your complex requirements, and to provide you with our innovative enterprise-class solutions.

Also read:
Is Drupal a good CMS for media organizations?

Is Drupal a good CMS for Education organizations?

The focus of this post is on evaluating if Drupal is a good Content Management System (CMS) choice under the new education normal.